Here’s what I’ve been reading / thinking about this week. But first, a pretty picture of Mount Tamalpais. 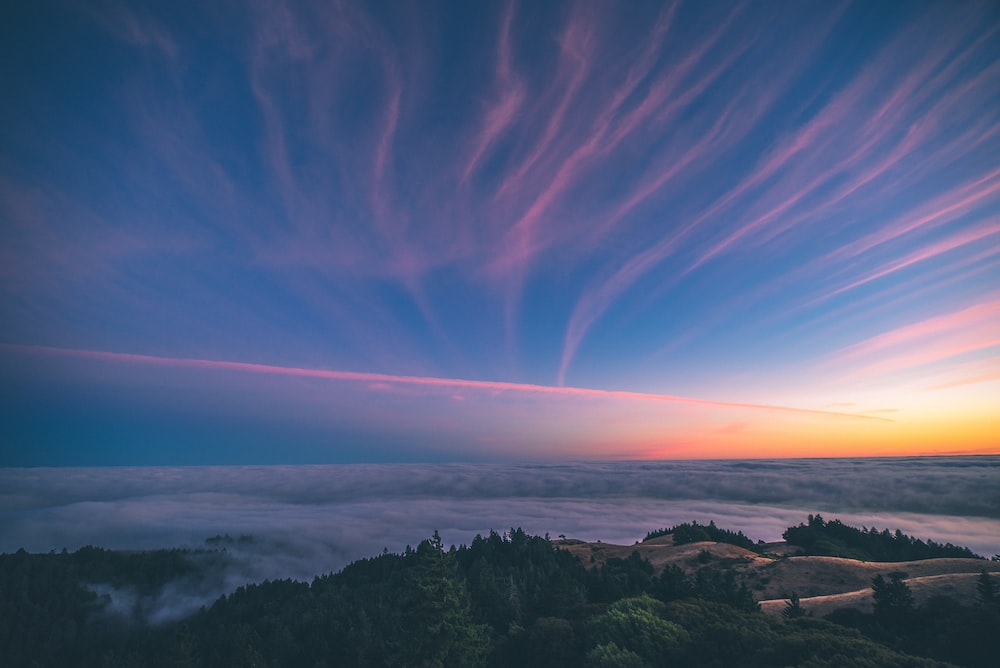 🏙️ The article pairs well with the podcast Alex Danco: Amazon, Cities, And Disruption. Countries operate on such a scale that fragmentation is inevitable. That could be a major reason why cities tend to outlive countries.

🔨 I liked this article on the history of apprenticeships. Between 1900 and 2000, the % of college grads in the workplace rose from 2% to 25%. Today, it’s closer to 35%. We have clearly moved from the apprenticeship model over the last ~150 years.

I often read articles where apprenticeships are touted as the education model that will fix many of our current education problems. I agree, that they probably have a place, but history is not dumb. We moved away from apprenticeships for a reason. Apprenticeships are not free of their own incentive problems. You are typically not paid to work for a set period, regardless of how good your skills are compared to your peers.

I’m all for criticizing the problems with education, but it’s worth understanding how we got here.

“It’s about building a community, not an audience. It’s about making content conversational instead of attention-grabbing. It’s ultimately about taking a more honest approach when engaging with people on social networks.”

“Videos of children showing their exposed buttocks, underwear and genitals are racking up millions of views on YouTube — with the site displaying advertising from major cosmetics and car brands alongside the content.”

Ben Thompson’s The Pollyannish Assumption, covered this topic in 2017. Social media lowers friction to create content. This is an amazing thing, but we can’t pretend it comes with no downside. The world is full of good and bad people. It’s only natural that the internet will be too.

More to check out

-I’ve started interacting with Twitter more. A lot of people think twitter is dead / dying, but the tech community on twitter is thriving and has been super helpful in my learning thus far.

-On Friday, we launched a project I’ve been working on for the past ~3 months @ Thumbtack. Made a lot of mistakes, learned a ton 🎉.

-Finished reading The Truth, still working on Wealth of Nations

We sent an email to with a link to finish logging in.